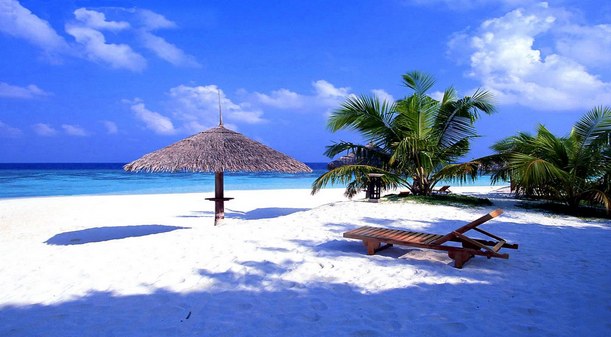 One of the first questions people ask when considering Bali for a holiday destination is, “When is the best time to go?” We get these type of questions from people looking to rent our gorgeous Bali villas.

Obviously, the answer you get is going to depend on who you ask. Seasoned Bali travellers from Singapore and Bali locals are likely to respond with something like, “Are you kidding? It’s Bali. There is no bad time to go!”

We have created this brief overview of Bali weather conditions year-round so that you can know a bit about what to expect before booking your trip.

As expected you should really pack lightly but this will depend on where you are on the island and what time of year your there.

April to October, when there is little rain & low humidity. 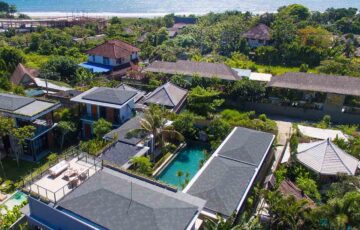 Bali Villas to rent near The Lawn in Canggu ( updated 2020 ) 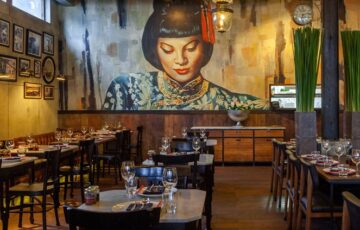 5 Bali Daycare services for your children

Casual cafes to Lunch in at Seminyaks

Bargaining in Bali...You Must Read This